Get to know Salento using Nergroamaro glasses and wines 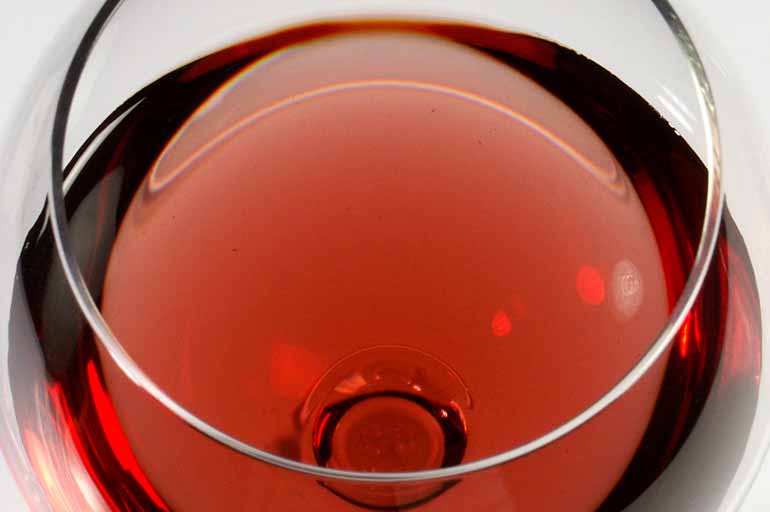 T his is the Land of Negroamaro, an area that leads to Guagnano Gallipoli attreverso indoor campaigns.
These branches have made the richness of these lands for centuries, for decades the Salento grapes have given birth to vinifications in northern Italy and France.

Grapes that blend well with other strains: malvasia, susumaniello, montepulciano, sangiovese and lambrusco. The Negroamaro is the first bottled rosé wine of Italy and riasle to 1943. the notes that are perceived from the wines of Negroamaro are the red fruits, the toasted coffee, the licorice.
A journey that passes through wineries, experiments and tastings, among the oldest vines is able to surprise for the versatility that allows to obtain red, rosé and white wines, still and sparkling. The labels mentioned here are all to be tasted and discovered, they are one of the many Salento products appreciated in Italy and abroad:

Who gave the name to this vine? Negroamaro stands for "black-black" is the meeting of two languages, the Latin for "niger" for the Greek mavros. Bitter is not related to taste but is only the translation of the Greek word.

The most popular posts

La Cartapesta, a trade with 400 years of age

Papier-mâché is typical of the Lecce and Salento area. The shops that populate the historic center of the capital show cribs and characters in various poses produced with this simple material. Art imported in the 1600s from the Neapolitan used to depict saints, still exhibited in the churches of the region, and carried in procession on public holidays.

Land of conquest and stratified cultures

Numerous caves that of the Poetry in Roca, the Grotta dei Cervi in Porto Badisco, del Cavallo in the bay of Uluzzu mark the settlement of populations in ancient times.

People all over the world have chosen IceTheme as their theme provider. We are proud of our members of different countries and cultures. They are not only web designers, but also business people and marketers who realize the importance of an eye catching and effective website.

The colors, typography, patterns used and elements of each element (modules) is what make them unique and beautiful.

This is just a sample module. You can put here anything your Joomla project require.